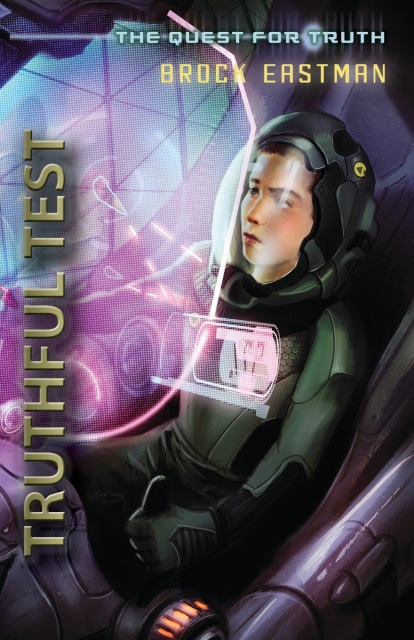 Hundreds of years in the future, humans have spread out across the universe, discovering and settling new worlds. But along the way, they have

forgotten their origin. Why has the past been forgotten? What clues could help uncover the mystery of mankind’s beginnings? And why does the quest become dangerous?

The adventure unfolds in Brock Eastman’s Quest for Truth series, as archaeologists Elliot and Laura Wikk are mysteriously kidnapped in the midst of their search for mankind’s origins. Determined to find and rescue their parents, young Oliver Wikk and his siblings dodge danger and uncover clues