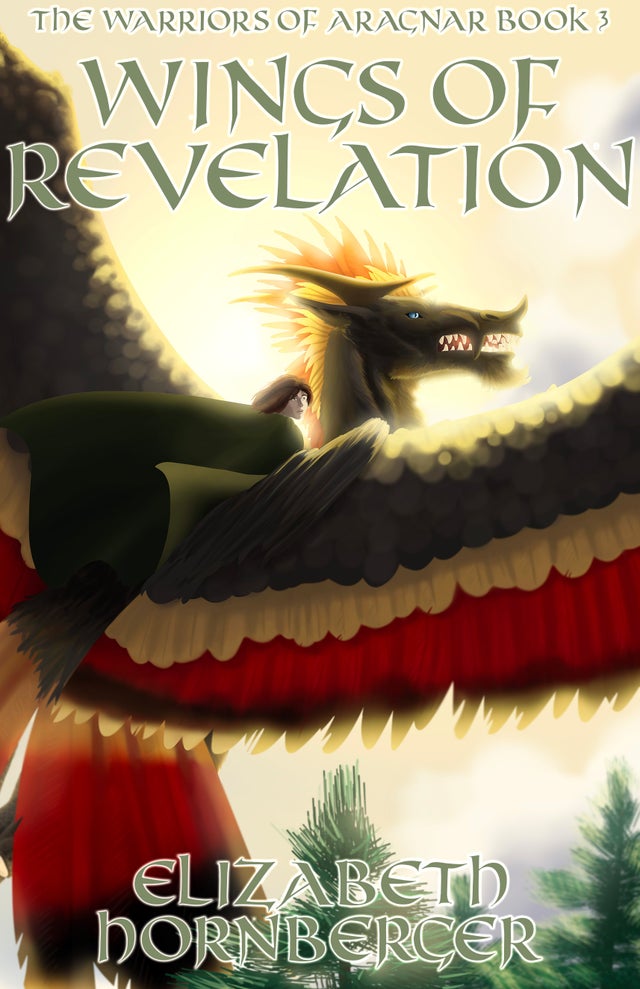 Wings of Revelation (Warriors of Aragnar 3)

For many decades, stories of betrayal, darkness, and blood have surrounded the mysterious land Aragnar. Now, on the run and in desperate need of refuge, the Aragnarian people are scattered throughout their country, quickly losing their hope for a better future. When a young woman is forced to make the most difficult choices of her life, the consequences will affect her destiny, as well as the outcome of the looming war.

The mighty kingdom Arinum has fallen, razed to the ground in dragon fire, and the whole world will shudder in its wake. A terrible conspiracy unfolds, and Aleron slowly begins to uncover how deep Lucius's grip on his country runs...at great cost. In Maria’s desperation to rescue him, she must make a choice...would she be willing to forever alter the fates of many to save the man she loves?